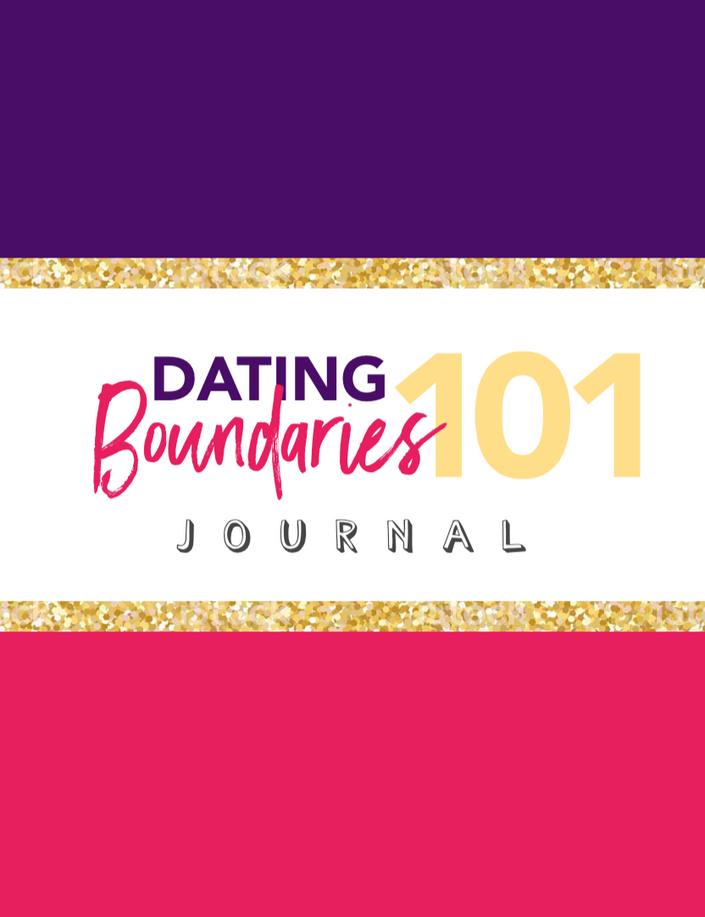 Help your daughter resist the pressures of teen dating

The coupon code you entered is expired or invalid, but the course is still available!

Is Your Daughter Prepared to Handle the Pressure?

When it comes to your teen daughter, her well-being is your #1 concern.

As it should be. Especially when it comes to dating. Unlike with driving, you have to be concerned about your daughter’s emotional well-being just as much (if not more) as her physical safety.

And let’s face it, growing up in the Age of Smartphones, Selfies and Social Media is already tough for girls. 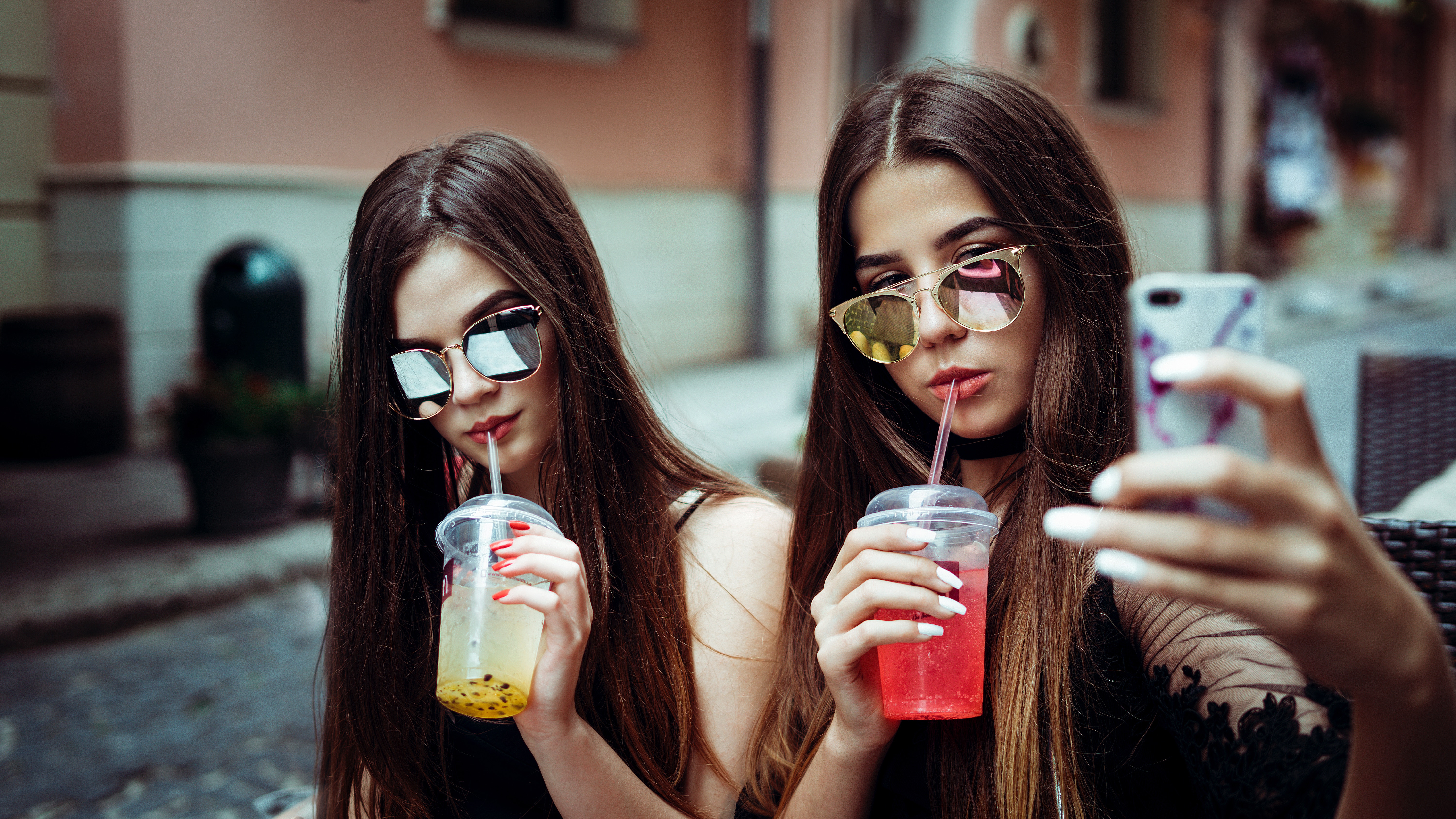 Add in dating, and your daughter faces pressure on every side:

This is so unhealthy! But unfortunately, very common.

“My boyfriend pressured me for sex and I kept refusing. He wouldn’t stop insisting, so one day I finally caved in and did it. It was the worst mistake of my life because he still broke up with me shortly after we had sex.”

How to Pressure-Proof Your Daughter While Dating 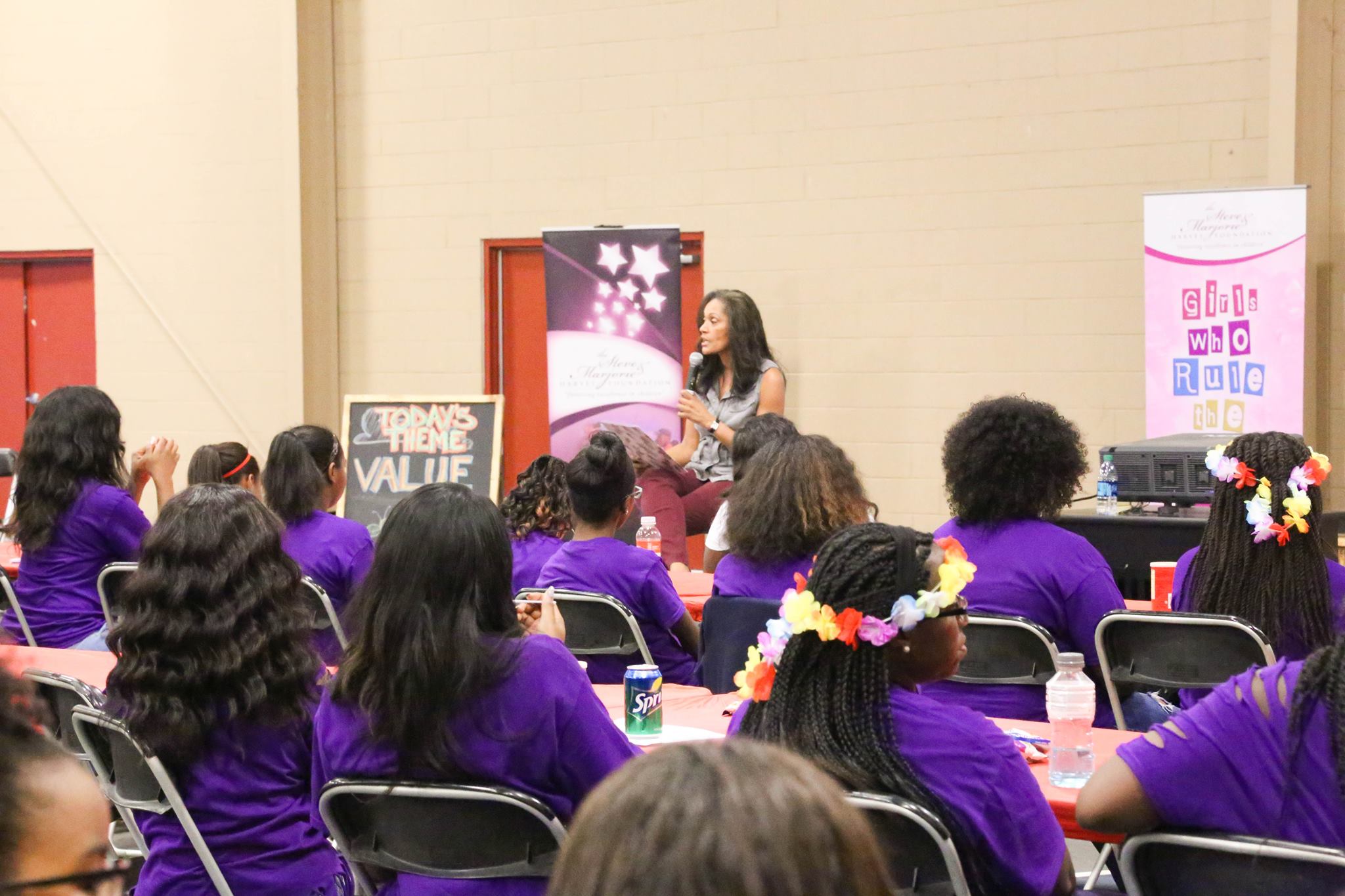 Hi, my name is Jackie Brewton and I’ve been a teen healthy relationship expert and youth speaker for the past 16+ years.

During that time, I’ve received hundreds of letters of REGRET like the one above from teen girls who’ve suffered emotionally (and sometimes physically), from the pressures of dating.

Thankfully that doesn’t have to be your daughter’s story!

And just in time to do dating RIGHT. (Even if it meant not being in a relationship at all.)

“I always saw sex as the only option and that if I were to date someone they would leave because I would not put out. During your presentation I came to realize that when I do find someone, they need to rise to my standards instead of me rising to theirs. I learned that there is so much more to relationships than sex and that I need to date someone who realizes that and respects me for my realization.” 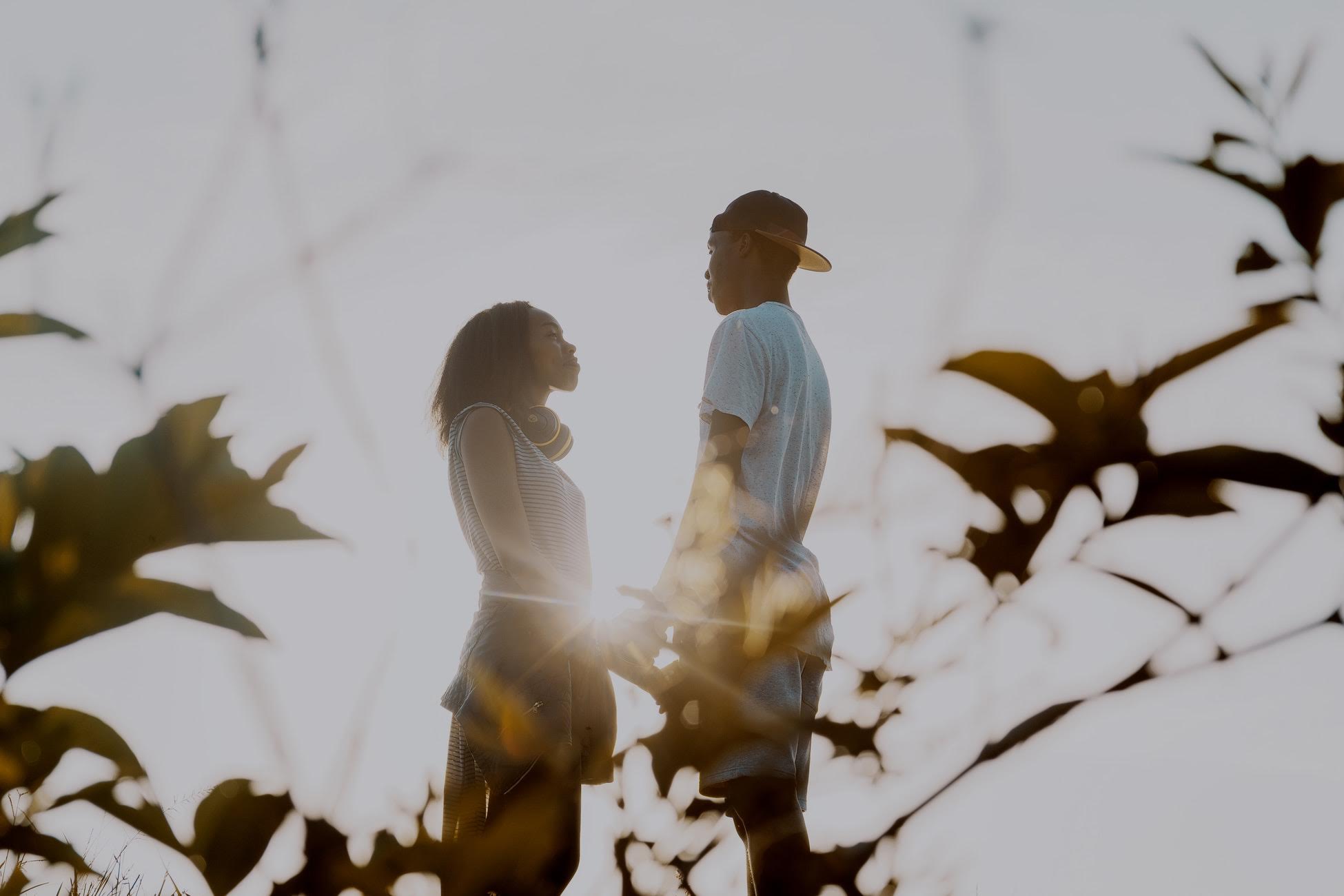 “This class has taught me to respect myself so much more than I have before. I have learned that I need to make boundaries and that sex isn’t all there is to a relationship. I used to make poor decisions because I got tired of fighting with guys even though I didn’t want to do that. The consequences have affected my future but I’m not going to let guys take advantage of me anymore. Thank you for this class. It has impacted me for the better.”

THE GOOD NEWS IS…

NOW your daughter has access to the same LIFE-AFFIRMING information that helped these young ladies become pressure-proof in their relationships.

Dating Boundaries 101 features 7 easy-to-implement modules, PLUS an accompanying, downloadable journal with activities that educate, equip, and empower teen girls to set the standard for how they deserve to be treated that honors who they are now and the person they hope to become in the future.

By the time your daughter completes the modules and journal activities, she will have developed a personal Game Plan to guide her in making healthy relationship choices that’ll benefit her for life.


Enrolling your daughter in Dating Boundaries 101 doesn’t mean that you don’t trust her to date.

It means that you DO trust her and know that she’s more than capable of overcoming the pressures of teem dating when she is:

NOW’s the time for your daughter to master the habit of establishing and maintaining boundaries.

Doing so can mean the difference between her getting caught up in a series of unhealthy relationships resulting in long-lasting pain that can cause her to question her own value.

Successfully navigating the roller coaster ride that is teen dating with her physical AND emotional well-being intact.

But before you do, check out what other Moms are saying about my content for teen girls:

“I let my hair stylist borrow your DVD for her 14-year-old daughter. They watched it last night, and her daughter LOVED it. She said they talked all night and her daughter wants a copy to show her friends! She wishes you could come to N.Y.!”

"Jackie! Jackie! Jackie! Jackie! I want to thank you from the absolute bottom of my heart for writing this book. For sharing real life situations/case scenarios. After reading your book, my daughter has opened up to me about sex and relationships…she even admitted to recently almost engaging in sexual activity.
You are a blessing from above. God bless you tremendously. Much love!"

I believe that mothers are their daughters’ best teacher. PERIOD.

So, Dating Boundaries 101 should NEVER replace honest and open dialogue between you and your daughter about love, sex, and relationships.

INSTEAD, use it as it was intended --A resource to help YOU HELP YOUR DAUGHTER overcome the pressures of teen dating by setting and maintaining healthy boundaries she can carry with her for life! 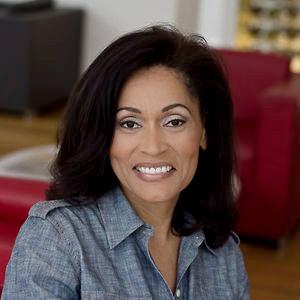 Hi, I’m Jackie Brewton, a Health Educator, Author of 7 Secrets Guys Will Never Tell You: A Teen Girl’s Guide on Love, Sex, and Relationships, and Founder of MotivationN3D, Inc., a motivational speaking company where we empower teens to dream bigger DREAMS, make better DECISIONS and walk into their DESTINIES.

When does the course start and finish?
The course starts now and never ends! It is a completely self-paced online course - you decide when you start and when you finish.
How long do I have access to the course?
How does lifetime access sound? After enrolling, you have unlimited access to this course for as long as you like - across any and all devices you own.
What if I am unhappy with the course?
We would never want you to be unhappy! If you are unsatisfied with your purchase, contact us in the first 30 days and we will give you a full refund.